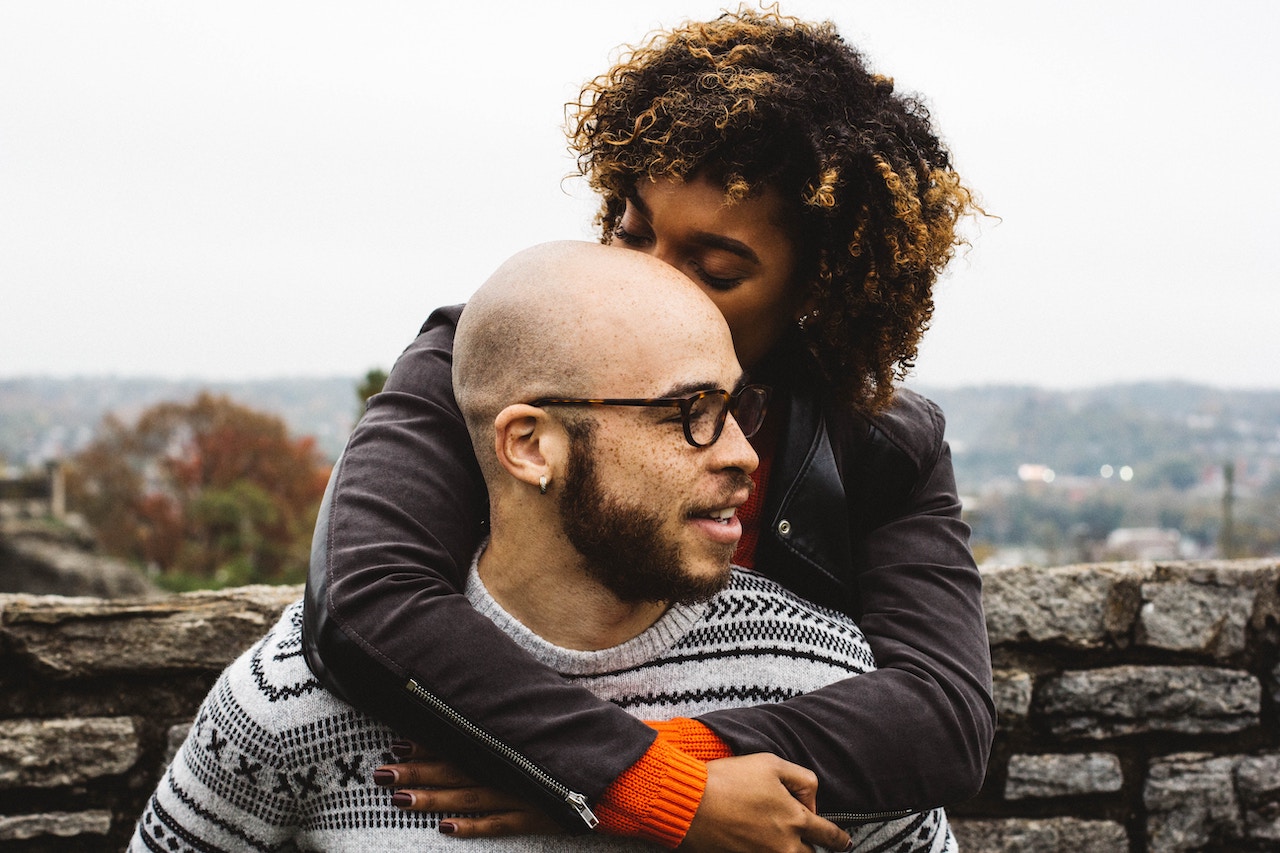 Most people know a couple who have a relationship to admire. My husband and I met an amazing Dutch couple in Toronto at a conference we attended eight years ago. Fedde and Ria have been together for over 30 years, and their relationship looks natural, easy and beautiful.